I just finished reading my first book of 2019, THIS MORTAL COIL, and if it means anything I immediately purchased it's sequel THIS CRUEL DESIGN when I finished it. It's YA, so if the idea of teenage protagonists grappling with Big Things and also normal teenage feelings isn't where you're at then skip this. Since that stuff's right up my alley, I latched onto this quick.

The dystopian part of this one comes from a plague called Hydra that's driven much of the population into underground bunkers run by a megacorporation called Cartaxus. Our hero, Catarina Aggata, is a genius computer and biohacker. She's busy liberating gene-editing cures for diseases from Cartaxus' servers so that folks who refuse to live in their bunker system can benefit from them as well. Cat's father, Lachlan Aggata, is the world's foremost expert on this type of gene-hacking, and prior to the story's opening he's been abducted by Cartaxus and forced to work on a cure for the Hydra plague that they'll then control access to.

So in true YA fashion, Cartaxus sends a hot supersoldier with emotional issues from his broken childhood to retrieve Cat, and the story goes from there.

It sounds super trope-y, and that's because it is. The story doesn't try to be anything more than what it is, and it plays these familiar notes well. It took a few tries to get into the book, but once I did I was hooked. I'm looking forward to seeing where the next installment takes us.

THIS MORTAL COIL on Amazon

THIS CRUEL DESIGN on Amazon 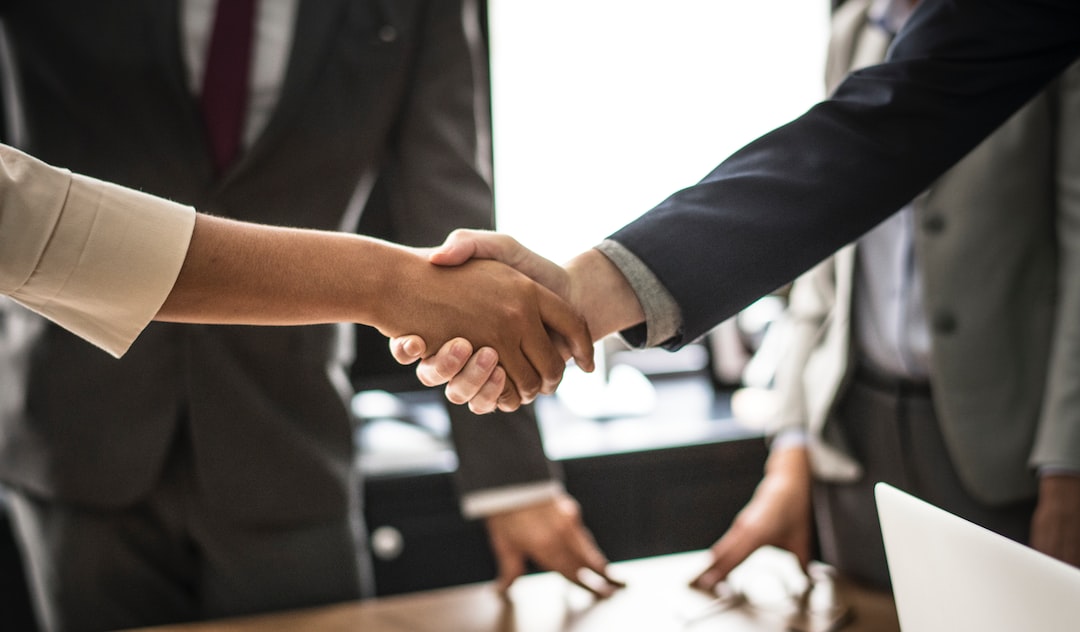 What if I interviewed a bunch of people who hire developers, to help candidates get hired? Would that work?

Taking a little time to chill myself out.