Thanks to the centrifugal pump, places like Nebraska, Kansas, Oklahoma,  and Texas had thrown on the garments of fertility for a century,  pretending to greenery and growth as they mined glacial water from  ten-thousand-year-old aquifers. They'd played dress-up-in-green and  pretended it could last forever. They'd pumped up the Ice Age and spread  it across the land, and for a while they'd turned their dry lands lush.  Cotton, wheat, corn, soybeans -- vast green acreages, all because  someone could get a pump going. Those places had dreamed of being  different from what they were. They'd had aspirations. And then the  water ran out, and they fell back, realizing too late that their  prosperity was borrowed, and there would be no more coming.

I've been rereading Paolo Bacigalupi's 2015 book THE WATER KNIFE. This is probably my third or fourth time through. I enjoy the comfort of reading a beloved book, knowing all the twists and turns, and the nostalgia of remembering where you were when you first read it.

If you're into speculative fiction or near-future sci-fi, this book should have been on your radar already. Bacigalupi beautifully describes a harsh reality where droughts have ravaged the southwestern United States. Water is a valuable commodity except to the wealthy, and states are verging on war to secure water rights, which sounds like a boring concept but Bacigalupi manages to turn into a fascinating fulcrum for conflict.

This isn't a dark-and-dreary tale like THE ROAD, but neither is it a lighthearted romp. Cadillac Desert, Marc Reisner's 1986 look at the diminishing water supply in the American Southwest, is frequently mentioned by characters who own or have read the book just to remind the reader that the described setting is right around the corner.

THE WATER KNIFE on Amazon.

Taking a little time to chill myself out. 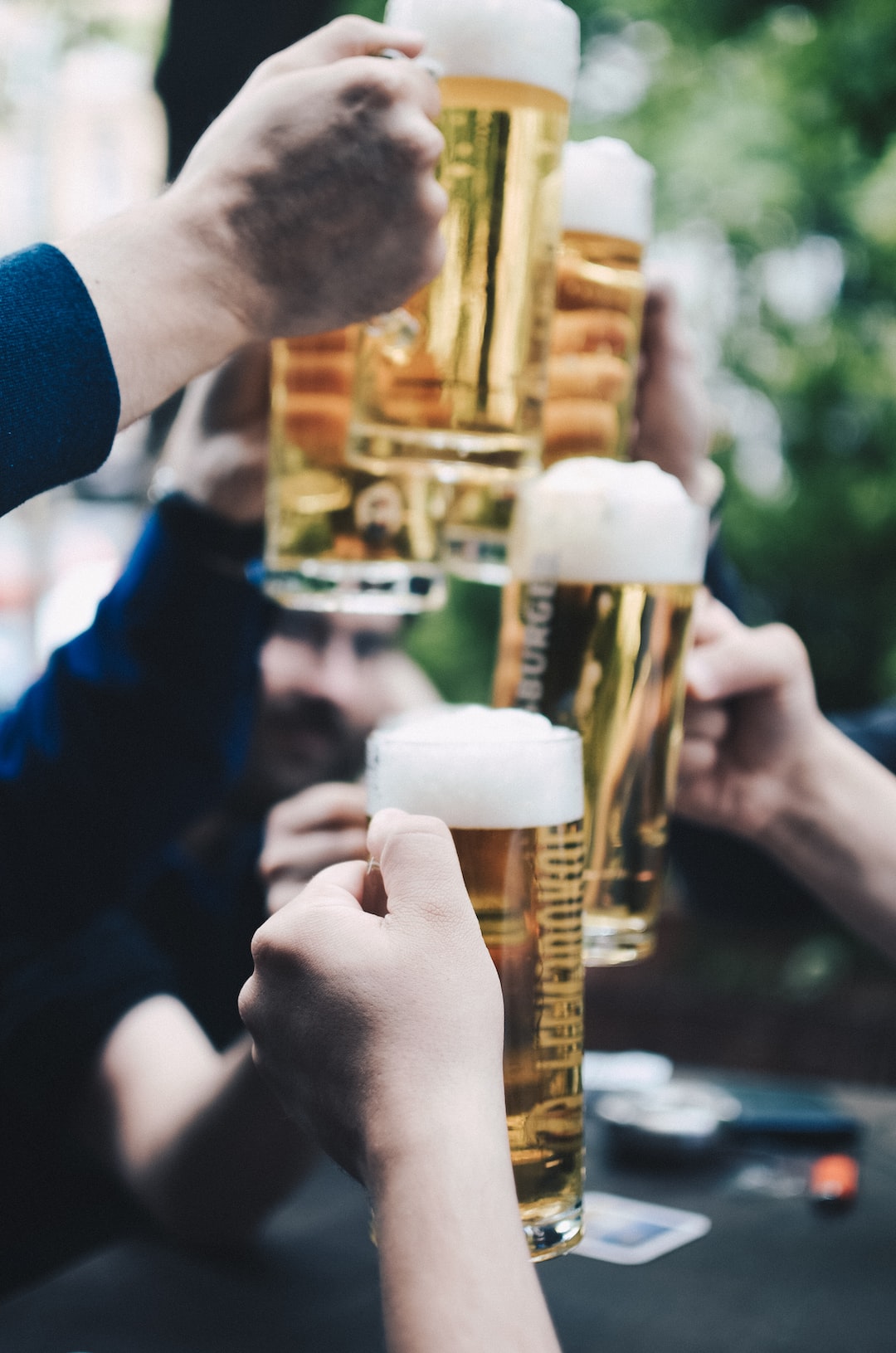 Sharing my pain with others is the only way I think I was capable of moving past it.