This time a week ago I was barely functional. I was sleeping in late, if you count staring at the walls unable to think about anything but what happened "sleeping." Any time I wasn't actively doing something, my brain was stuck, and when I did manage to occupy myself I felt disconnected from what I was doing. Going through the motions.

Today, I'm doing remarkably better. I'm sleeping normally again. When I'm alone in my car I'm not running the same fifty questions over and over in my head, and I'm not imagining how I'd re-do the conversations if I could re-do them.

It took about a week for me to start feeling right again. There's no set time limit it should take for anyone to bounce back from anything, but that's how long this one lasted, for me, this time.

Not only did this let me organize the absolute chaos in my head into something I could wrap my mind around, but publishing it allowed me to share my pain with the world. As Spider Robinson wrote in the CALLAHAN'S series:

I've had my fair share of colleagues, friends, and acquaintances pop up to congratulate me when things were going well, but my SOP for painful and embarrassing things was to bury them. I'd never had a moment where I felt awful and afraid and ashamed that I'd shared with people who weren't immediate family.

Once I finished the final draft, published the post and tweeted it out, I felt a little better for having organized my feelings. What felt better still was the outpouring of support from folks in the Columbus Ruby/web development community. Offers for drinks, jobs, connections, and many kind folks just willing to lend an ear, all to show me they cared. Thank you to anyone who reached out, and also thanks to anyone who just read the post and internally empathized a little.

I finally have an honest, for-real FAQ: "What are you doing next?" It's a valid question, although I don't have a good answer yet. I'm going to take some time and get myself into a good place. I've got some projects I want to work on, not all of them tech related, and none of which I imagine will be the next thing I do. But if I don't take this opportunity to at least try a few of them to see how they taste, I may never.

Don't act the way that I used to. Don't be afraid the world's going to reject you because you're busy rejecting yourself. Shared pain is lessened, and if you just need someone share it with, I'm @joncanady and I'll try to listen. 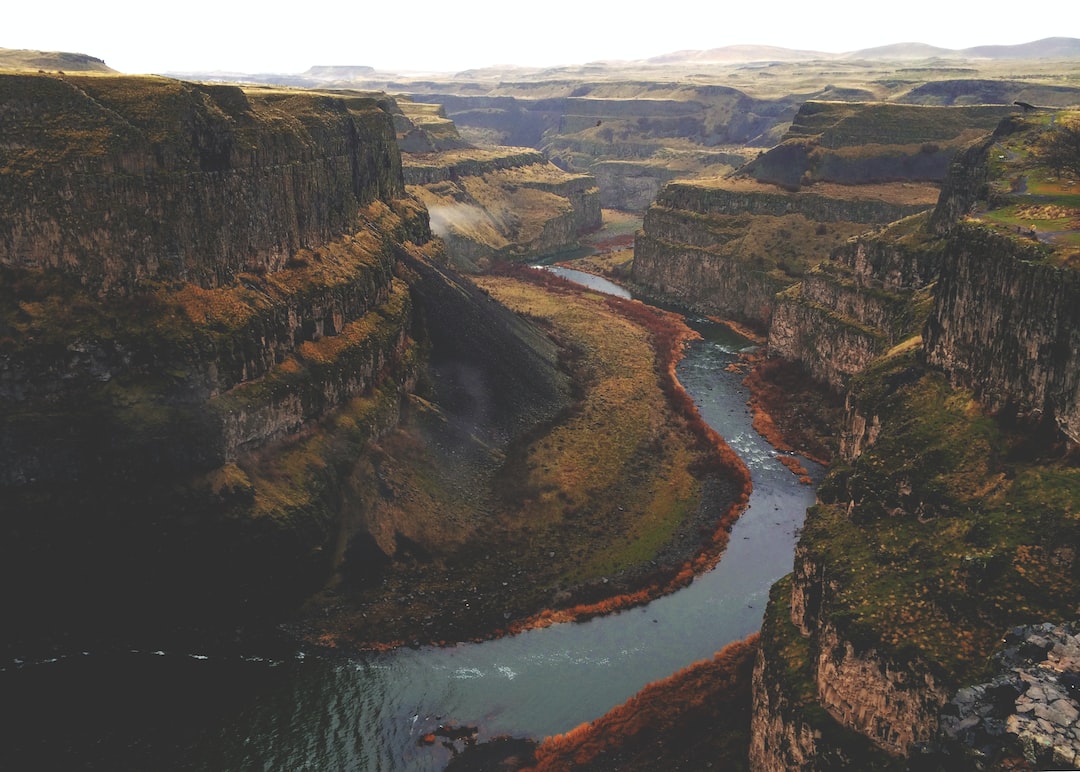 Thanks to the centrifugal pump, places like Nebraska, Kansas, Oklahoma,  and Texas had thrown on the garments of fertility for a century,  pretending to greenery and growth as they mined 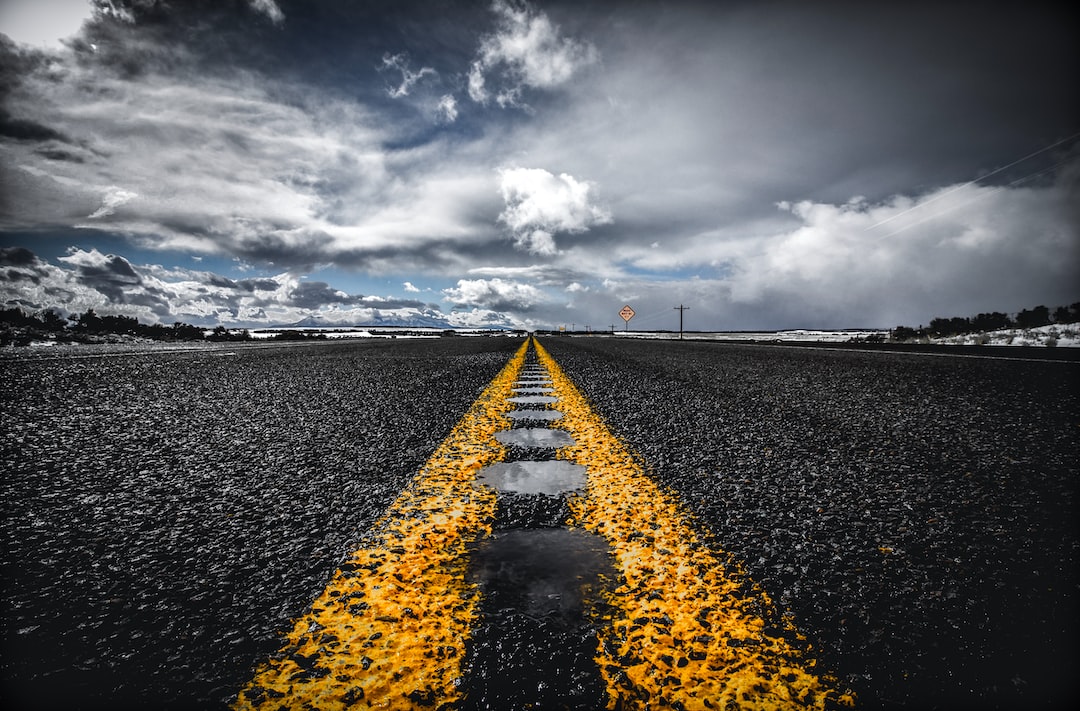 Letting GoIn October 2017, I resigned from CoverMyMeds after around eleven years of service, which was an incredibly difficult decision to make. I wasn't instrumental in getting the company to